What on earth happened to the last month?  I've been horrendously busy and it obviously shows with my neglect of the blog.  To summarise what's been happening in my life (and in order of appearance):- 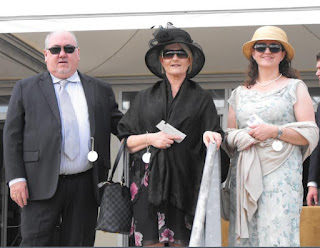 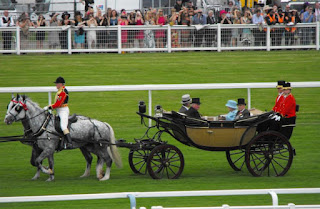 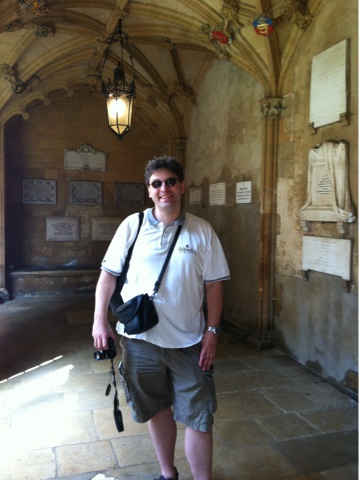 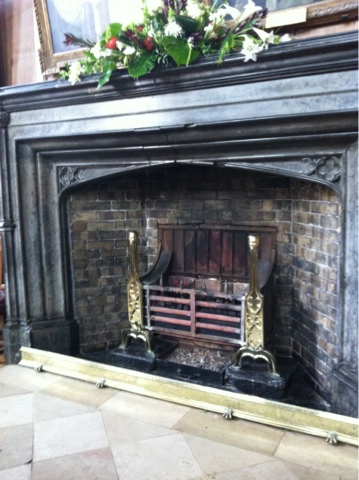 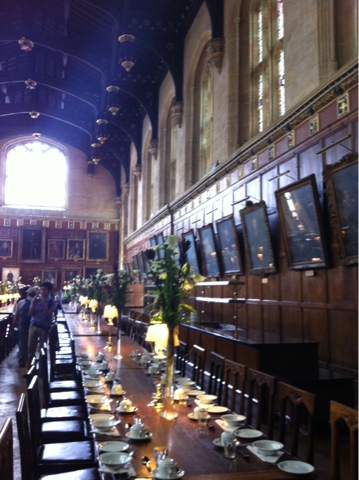 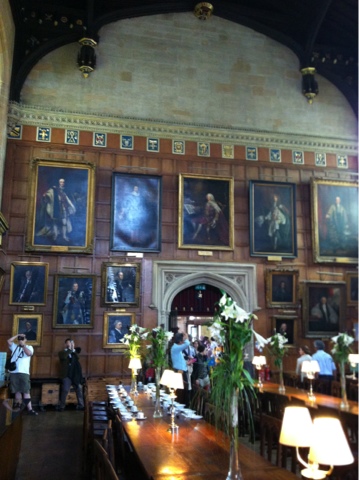 Posted by PipneyJane at 19:41 No comments:

A pact with myself

Let's start with a touch of cynicism.  At one point earlier this week, I found myself uttering, "to become what you want to be, you have to model the behaviours of that person".  At which point, I cringed, buried my head in my hands, apologised to my colleagues and groaned, "Oh, God!  I sound like a psychologist!".

For two days, I was on a safety leadership course at work.  When you strip away the cringe-making jargon and the trainer-speak ("Let's begin a conversation about safety"), it was an interesting, thought provoking two days.  Being me, a lot of the thoughts it provoked had little to do with safety, something to do with work and a lot to do with my own personal goals.  I kept that train of thought simmering underneath, returning time and again to those fateful words, "to become what you want to be, you have to model the behaviours of that person".  What person do I want to be?  How do I get there?

What do those words mean, anyway?  "To become what you want to be, you have to model the behaviours of that person."  I decided it meant that, if you wanted to be a successful student, you had to do what successful students do, i.e. schedule and keep study sessions even when you didn't want to.  If you want to be a fit, healthy person, then you had to make exercise a priority.  To be a success at anything, you have to work out what the successful people do and then copy that behaviour - it's not enough to coast along or to expect others to carry you with them.  To be the best you can be, you have to do what the best do.  It doesn't mean a 46 year old couch potato will become an Olympic marathon runner, but it does mean that she'll become the best running version of herself that she can be.

Eventually, I decided to make a pact with myself.  I have neither the time nor the energy to tackle all my daydreams goals at once, so I have picked three.  For June only, I will focus on my singing (as well as a concert on 16th June, I have my re-audition in four weeks), learning French and the so-called "Nebulous Fitness Goal".  So, starting Monday here is what I'll do:-
- Pam
Posted by PipneyJane at 17:30 3 comments: